Miss Lviv Andrіana Hasanshіn, 20 years old ad 5’9.5″ tall, won the Miss World Ukraine 2014 crown in a simple and private event on September 18, 2014. No formal pageant was held due to the political crises that is ongoing especially on the eastern side of the country. Andriana will compete at the Miss World 2014 competition in London this December. 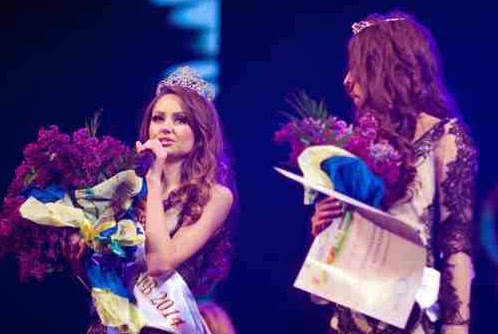