Chanel Cruz Jarrett, a 20 year old from Agana, won the Miss World Guam 2014 crown. She will represent the small island American territory at the Miss World 2014 pageant which will held in London. Chanel once represented Guam at the Miss International 2012 pageant.

Guam boasts one Miss World after Kimberley Santos took over the title in 1980 after the original winner was dethroned. On top of that, the island could also be proud of 3 semifinalists and a 2nd princess. Despite some modest success, Guam left Miss World in 1997 but rejoined in 2011. The island is gaining some momentum after Jeneva Bosko made it to the Top 30 in 2012. 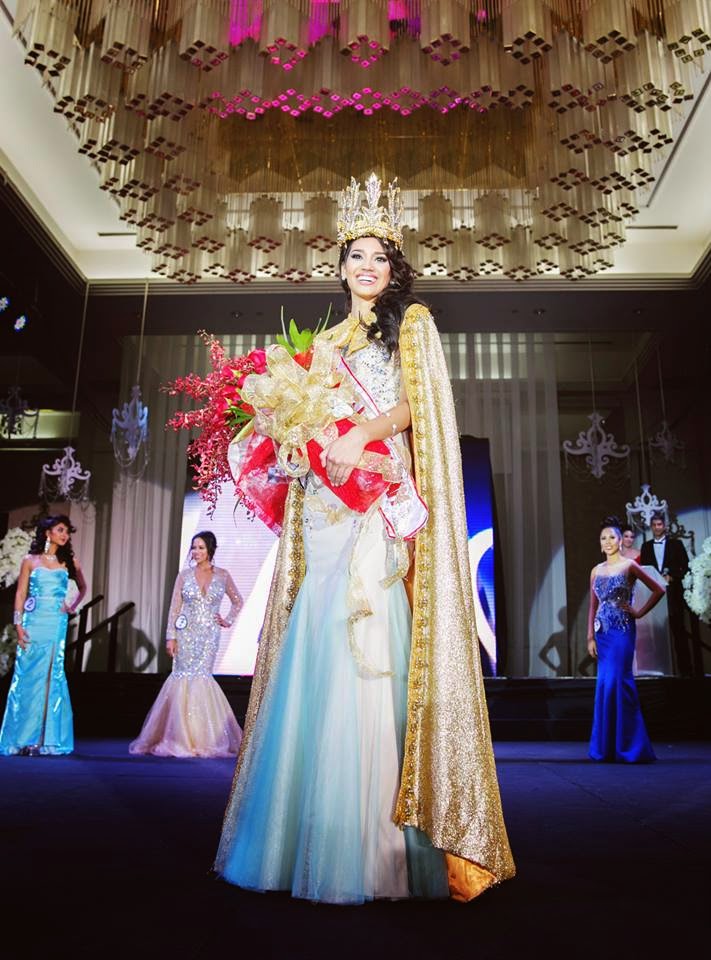 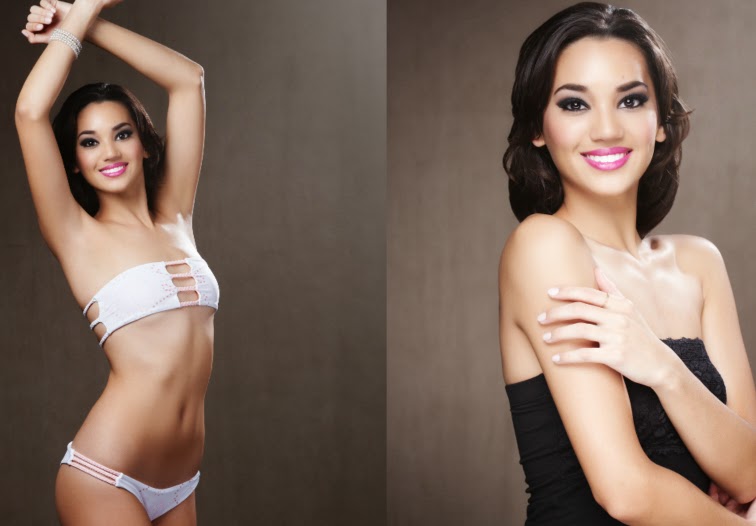