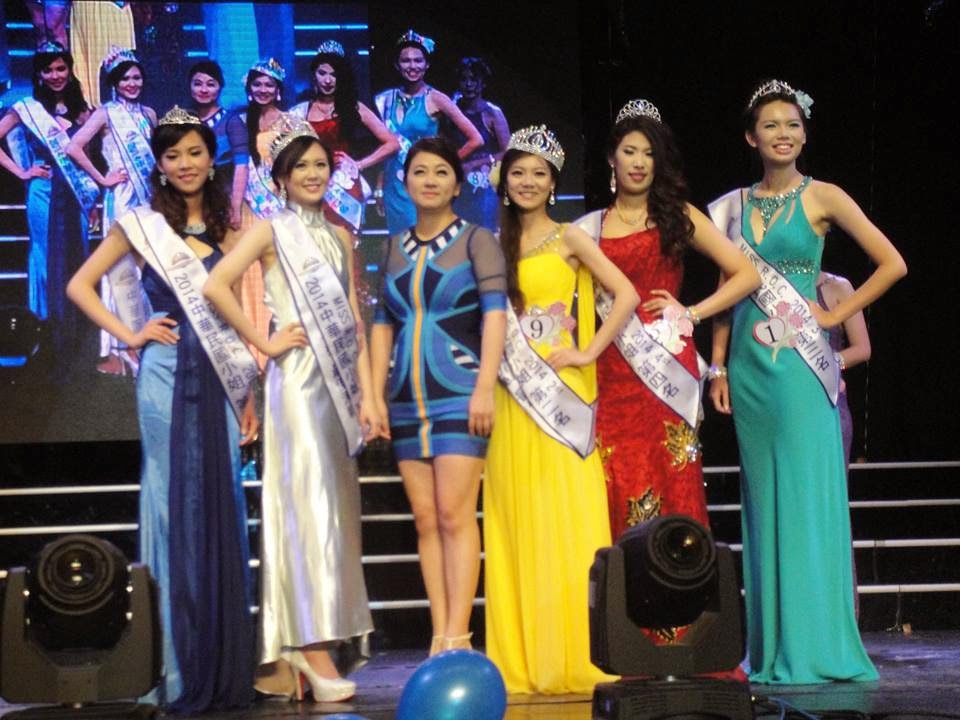 
TAIPEI, Taiwan - Chen Kuan Lien (photo above, second from left to right) was crowned Miss Republic of China 2014 at the Liberty Square Convention Center in Taipei on August 10. She is expected to represent Taiwan, under the Chinese Taipei designation, in Miss World 2014 in London, England on December 14. However, her participation is not confirmed.