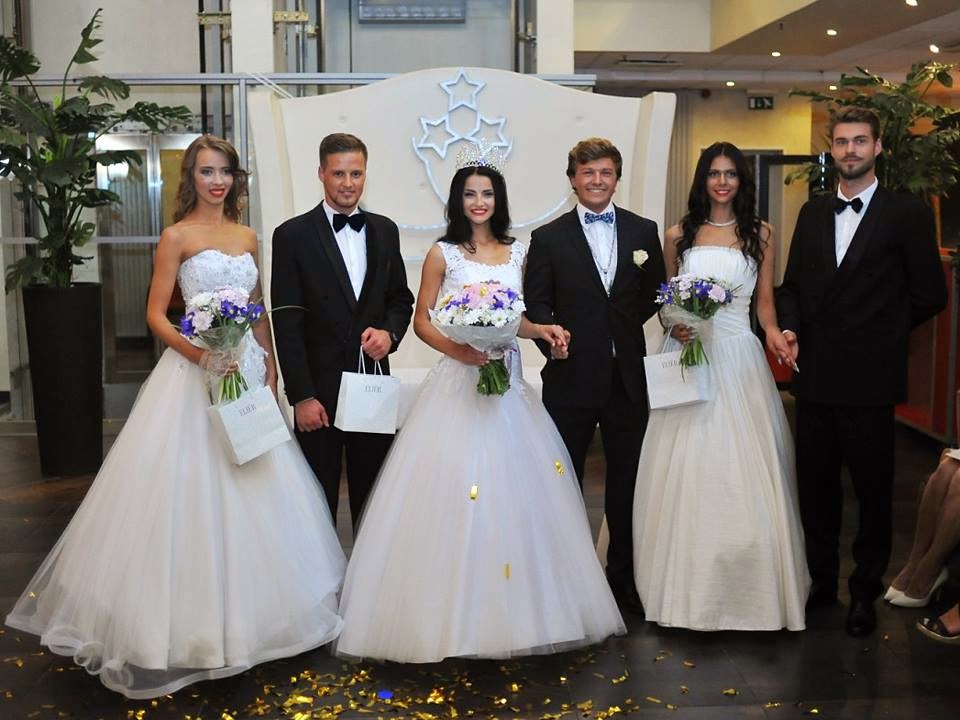 RIGA, Latvia - Lāsma Zemene was crowned Mis Latvija 2014 at the Avalon Hotel in Riga on July 31. She will represent Latvia in Miss World 2015. Malvine Stučka was her runner-up. At the same event, Kristaps Vilde won the Misters Latvija 2014 title and will compete in Mister World if the international pageant is held during his reign. Martidš Line was his runner-up.