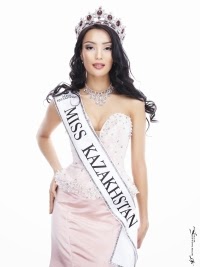 The beauty from Almaty Aigerim Issayeva, 24, has been selected the most beautiful girl of Kazakhstan at the nationwide pageant Miss Kazakhstan 2013, Tengrinews reports.

Aigerim Issayeva is a student of Kazakh National Medical University.

The winner of the country's main beauty pageant will sign a one-year contract with Miss Kazakhstan organizers. According to the contract Miss Kazakhstan title holder has to attend charity event and participate in social campaigns. Besides, she will be an Ambassador to the Winter Universiade 2017, take part in the charity ball as a debutante and represent Kazakhstan at the international beauty contest Miss World 2014. 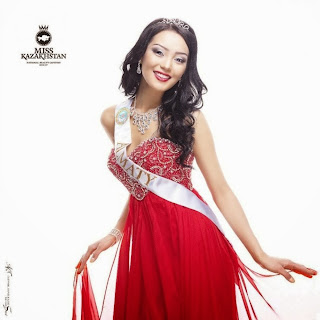 25 most beautiful girls from all over Kazakhstan cities except representatives of Taraz and Kyzylorda (regional contests were held improperly in these cities) participated in the contest.