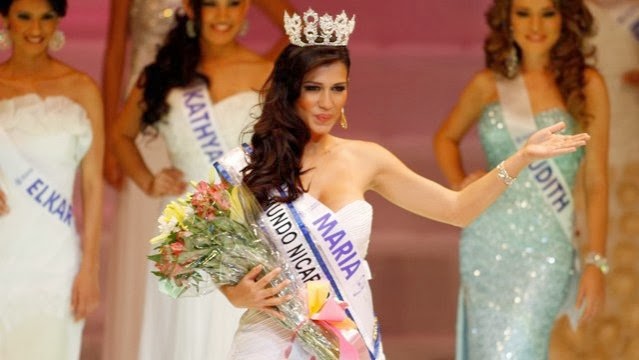 MANAGUA, Nicaragua - María Esther Cortés Molina (21) was crowned Miss Mundo Nicaragua 2014 at the Rubén Darío National Theatre in Managua on November 2. She will represent Nicaragua in Miss World 2014 in London, England. The first runner-up was Yumara López and the second runner-up was Daniela González. This is the first Miss Mundo Nicaragua pageant organized by Denis Dávila who obtained the license for the nation in 2011. The pageant also featured a reality series. 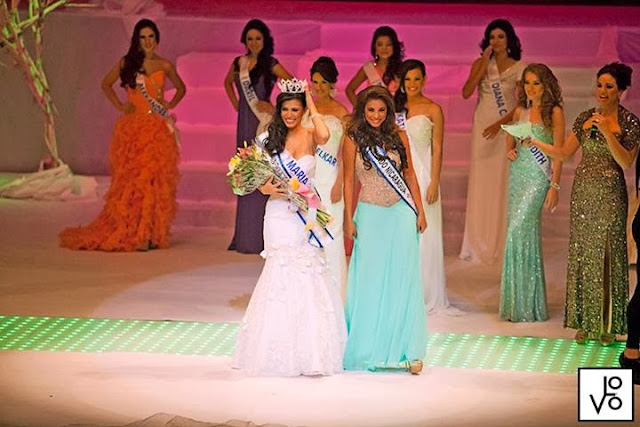 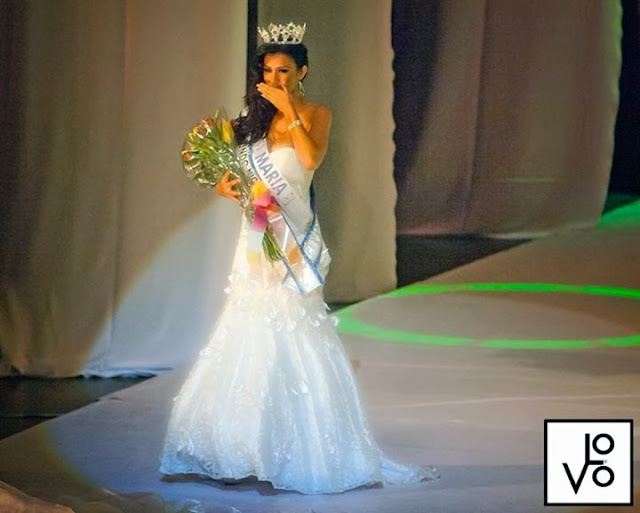