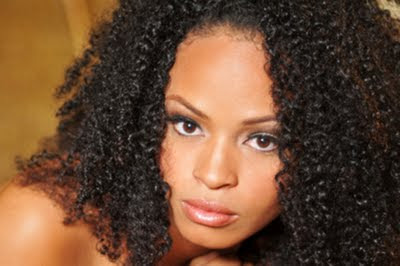 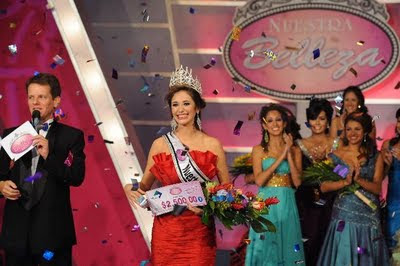 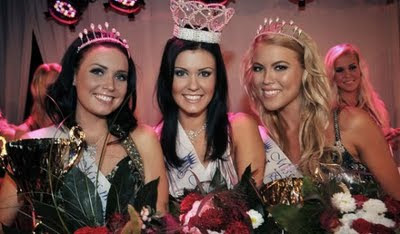 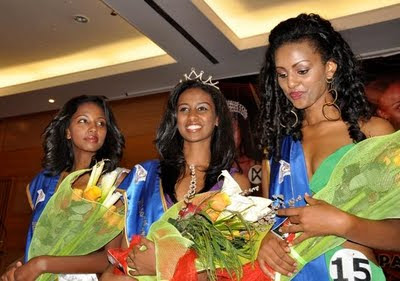 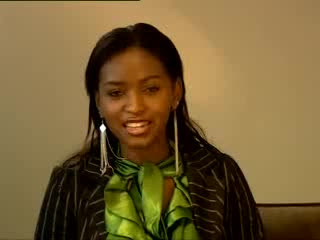 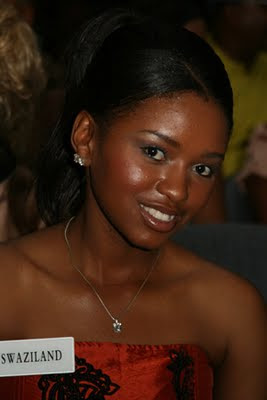 Like a comet blazing across the evening sky, gone too soon.

Miss Swaziland 2008 Tiffany Simelane was the fairest of them all in the beauty pageant world, but the same cannot be said about her reign. She endured many hardships, propelled by the fact that the national pageant was broke and could not meet all her needs to make her reign successful.

The 21-year-old was crowned Miss Swaziland on July 26, 2008 at the Convention Centre. She was the crowd’s favourite as she answered judges’ questions on polygamy with confidence and intelligence. She was simply stunning and impressive and stood out from the rest of the other girls.

For that, she won herself the national beauty crown and a car prize, which was a Fordka on the night. Her crowning was historic because all the top three were Simelanes. Her First Princess was Nokwanda and her Second Princess was Vuyiswa.

She went on to represent the country in the Miss World finals, which were held in South Africa late last year, an experience which she described as her best in her reign. Unfortunately, Simelane did not win any prize in the contest, but her consolation was that she made friends for the country.

During her first interview, Simelane said she wanted to work closely with children during her reign. She also revealed that she was good at singing and that she meditated to calm her mind.

Simelane’s reign was controversial as she was reported by the Miss Swaziland committee that she had gone AWOL twice.

They also said she was not fulfilling her charity work as the country’s beauty ambassador.

In her last interview, she said all this was not true but she had deliberately avoided the committee because they expected her to be a money maker. She also said after her reign, she planned to study Business Management. Simelane also made headlines when she said she regretted ever joinging the national beauty pageant because of the problems it brought in her life.

She happily handed the national crown over to Nompilo Mncina on July 25 this year. In her last speech, she described her reign as "an eye opener".

"Let’s be honest, at the time of my crowning, this time last year, Miss Swaziland was engulfed by a cloud of controversy. I was aware of that and the heavy task ahead of me and I was prepared to work ever so hard to redeem the title and the pageant as a whole and lift this dark cloud from it," she said.


n "On my first meeting with Vinah, she said ‘sisi, Miss Swaziland was an eye opener’. ‘Aunty, I can tell you, my eyes were really opened’.

n "I regretted joining the contest in the first place because it has became a liability to me’.

n ‘Although I did not win anything from Miss World, I made a lot of friends, friends for Swaziland’.

n ‘My conscience is clear, I played my role as best as I could’.